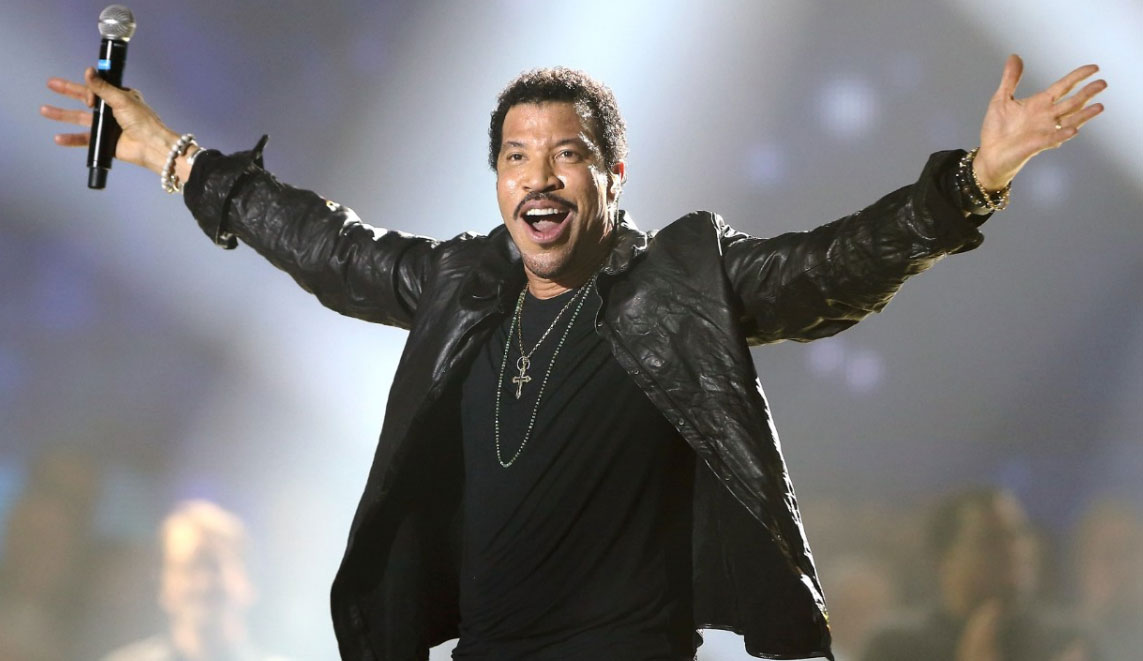 They’ll be Dancing on the Ceiling – All Night Long – on cruise ships Carnival Freedom and Carnival Pride this year, when Lionel Richie joins the roster of singers performing as part of the Carnival LIVE concert series.

Following the success of the debut season in 2014, when Chicago, Jennifer Hudson, Styx and Kansas were among the bill-toppers, a new line-up has been announced for 2015.

Richie’s two performances will take place while the ships are berthed in Nassau, Bahamas, on October 14 and 15.

Rock & Roll Hall of Famers Heart are lined up for three performances on board Carnival Paradise, Ecstasy and Breeze in Cozumel, Mexico, from October 20 to 22.

Kicking off the season are Grammy-winning country rock trio The Band Perry, who will perform on Carnival Sensation, Fascination, and Magic in Nassau from July 28 to 30.

Carnival LIVE tickets cost from $35 to $75 for general admission, with VIP tickets – offering seats in the first four rows, and a photo opportunity with the performers – from $125 to $250.