Its panda-monium on Ovation of the Seas

The secret was out on Monday evening. The animal sculpture which will be a feature on Ovation of the Seas – rivalling the pink polar bear on Quantum and the swim-suited giraffe on Anthem – was to be a mother panda and her baby.

By Tuesday morning, the adult panda was being lifted on board by crane and bolted onto the roof of the Deck 15 SeaPlex. The 33-foot sculpture, weighing six-and-a-half tons, was created by British artist Jo Smith.

Crew members, who christened the bear Felicia, and named the giraffe as Gigi, will be asked to come up with suitable panda names.

Ovation is destined to cruise from China to Japan and South Korea, and Royal Caribbean’s president, Michael Bayley, said the pandas were chosen because they are a symbol of good luck and a national treasure in Chinese culture and intended to bestow peace and prosperity on all who interact with them.

The pandas are also a playful nod to the cruise line’s recently-announced partnership with the World Wildlife Fund.

In another announcement on Tuesday, it was revealed that Ovation’s godmother will be Chinese actress, Fan Bingbing, star of X-Men: Days of Future Past. The christening ceremony will take place in Tianjin on June 24. 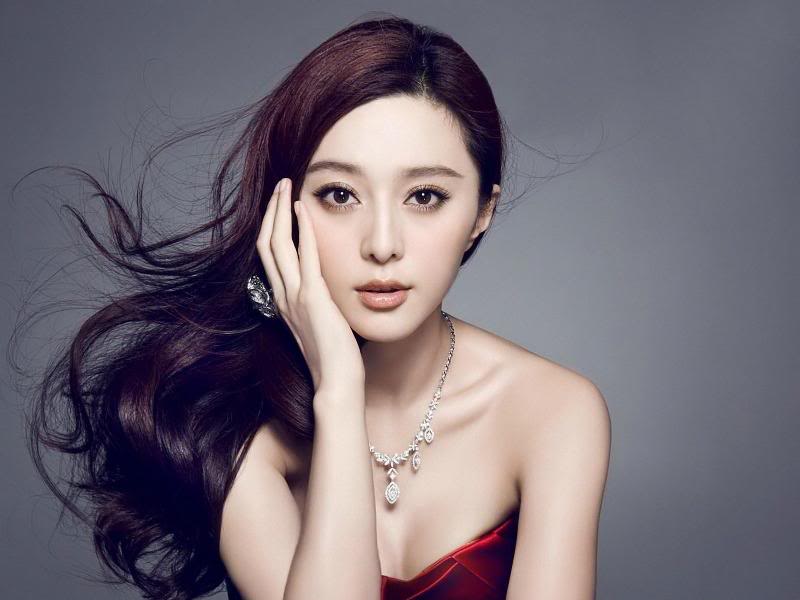