The Northern Lights are on every traveller’s bucket list. It doesn’t matter that – apart from on the rare occasions when they can be seen from the UK – a winter journey into the frozen Arctic is a pre-requisite for a sighting. The journey might be arduous, but the reward makes even a fleeting glimpse worthwhile.

We’ll put ourselves through many privations for the privilege, but let’s face it, there can be fewer more comfortable ways of travelling in search of the Aurora Borealis than by cruise ship. Which is what I did earlier this year on Saga Pearl II. Led by the amiable Captain Wesley Dunlop, and kitted out with bright red fleece-lined jackets to keep out the chill, we set out from Southampton on our big adventure.

Those jackets kept us warm, but they couldn’t guard against the February gales that tossed us around in the North Sea; the sheltered waters of the fjords became a welcome refuge. 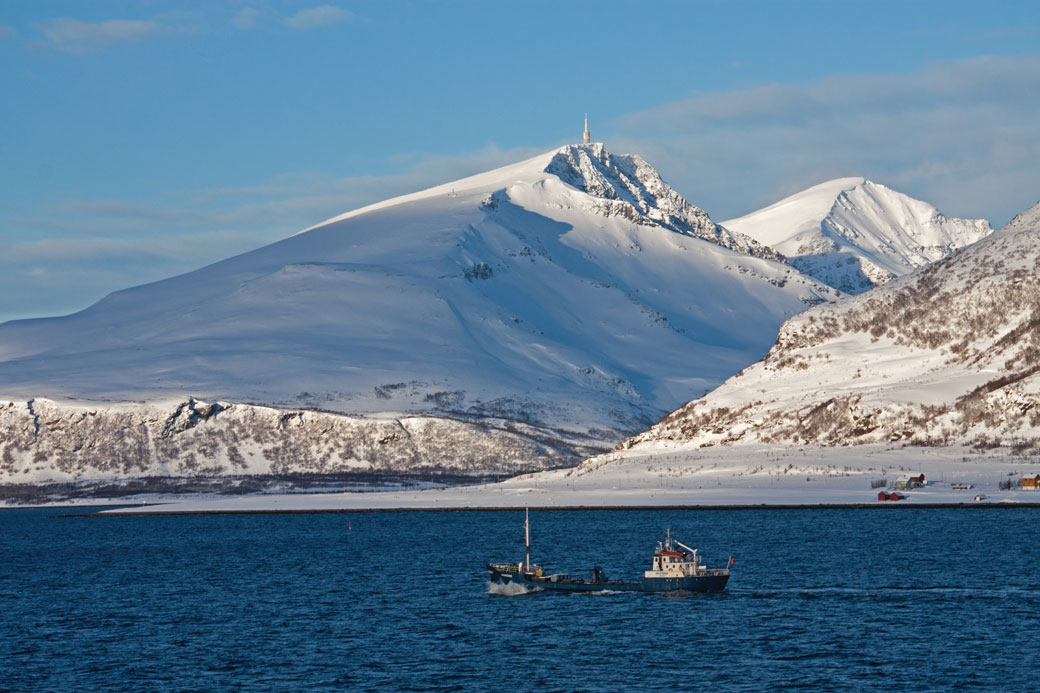 Seven days into the voyage, our plucky band of Saganauts arrived in the northern port of Alta. Half of them were taken on an included excursion in search of the lights. My turn had to wait for 24 hours because first I had a date with the Sorrisniva Igloo Hotel.

Joanna Lumley spent a night here when she came in search of the aurora for a TV documentary. Not the same building – it is constructed from ice and snow, from the ground up, each January. She could barely disguise her discomfort at the icy beds covered in reindeer skins, the frozen breath that hangs in the air … and the fact that there are no en suite bathrooms and a visit to the facilities in the middle of the night requires an undignified dash to the main building.

Careful control of my liquid intake during a warming dinner of reindeer stew ensured I was able to spend an uninterrupted night in bed – well, it would have been uninterrupted if my wife had not had to keep prodding me in the back to stop me from snoring.

Still, it was another box ticked in the “been there, done that” column. Now for the lights themselves.

The local expert brought on board Saga Pearl II to lead the excursion spends his life studying the Northern Lights. He could not have been more pessimistic about the chances of a sighting. Monitoring showed there was a “reasonable” chance of solar activity, but the weather forecast offered little hope of a break in the clouds.

Shame to say, we decided to remain on the ship rather than join the buses to be whisked off into a forest. We would take our chances of a sighting from on deck.

And it came as a pleasant surprise when the officer of the watch came on the ship’s PA to announce there was “activity” off the starboard bow. Hastily pulling on warm clothes and grabbing my camera and monopod, I dashed outside, to be greeted by a flicker of a green glow above the mountains. I waited, shivering, but the activity – and my anticipation – died down.

Back to the cabin, until another announcement came across the Tannoy and the process was repeated. Standing above the bridge, with the ship’s lights switched off and my camera wedged against the rail, this time I was entranced as a shimmering green curtain danced across the night sky as if pulled by an unseen hand.

Following advice on how to take the best pictures I took shot after shot. Just four – out of more than 100 – came out better than I could have hoped, although they are not a patch on professionals’ work

For half an hour or so, I didn’t feel the cold – the Northern Lights could have been radiating heat as well as colour.

And then they disappeared. I returned to the cabin. The evening’s excitement was over.

Just one little thing … my wife was still sleeping soundly. Exhausted from her restless night in the ice hotel, she had gone to bed early and I had been afraid to disturb her. As a result, she was probably the only passenger on Saga Pearl II who did NOT see the lights. As she reminded me on countless occasions over the next few days.

My penance? I’ll have to take her again. Which is good, because we’ll get another chance to go dog-sledding in the snow, to meet the colourfully-dressed Sami people, to experience Norway in the winter, and relax among friends new and old on another cruise. 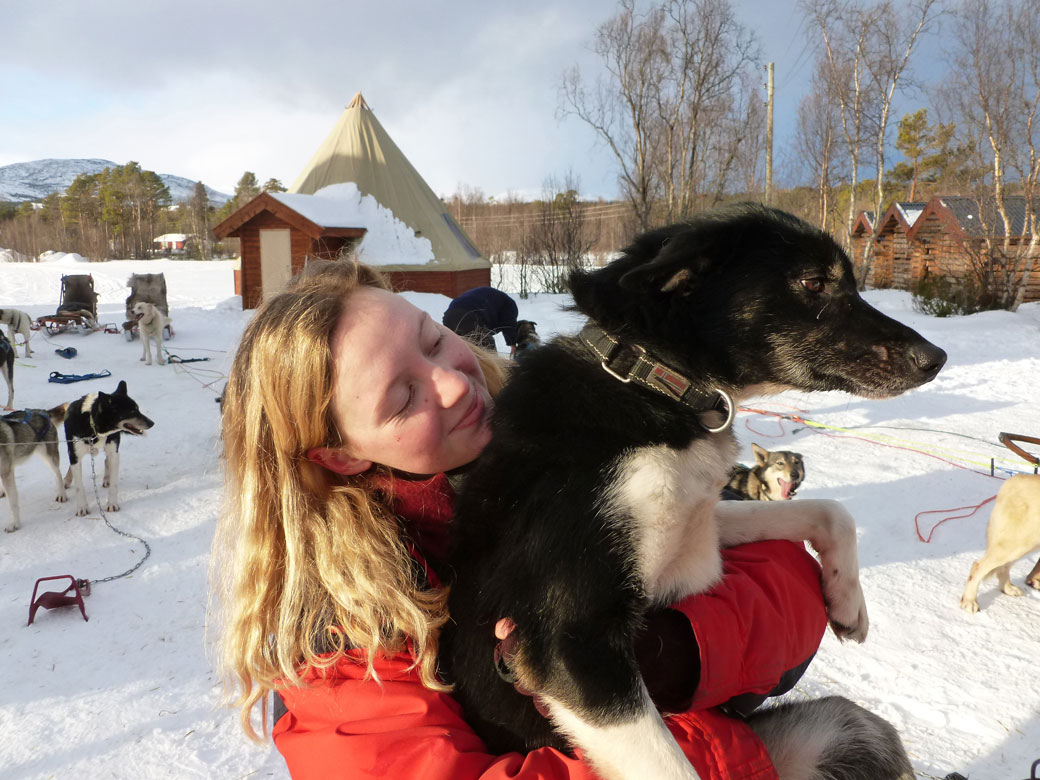 From top: The Northern Lights over mountains near Alta; Stunning winter scenery in the fjords; Cuddles for husky after a strenuous sled ride; Sami in his traditional outfit