This one’s for you, Steve

I’m still bursting with pride today at being honoured for my Contribution to Cruise in the CLIA UK & Ireland Cruise Media Awards. And I have been overwhelmed by the messages of congratulation – in person on the night, and still setting my Twitter and Facebook timelines zinging and pinging.

But my moment of glory was tinged with regret. There was one person missing from the gathering of cruise executives, PRs, journalists, and bloggers. Someone who played a huge part in my success.

Before I adopted the Captain Greybeard pseudonym and gave up my desk job at Mirror Group Newspapers to run away to sea, I shared a rivalry and friendship with another fanatical cruise journalist who happened to work for a rival national newspaper, The Sun.

Steve Read and I travelled together on press trips, rubbed shoulders at press conferences and did everything in our power to beat everyone else – and each other – to cruising scoops.

We each made contributions to our papers’ Saturday travel pages and, frustrated at the limitations of print publication on just one day a week, we set up our own blogs. Wearing his heart on his sleeve, Steve called his ‘I Love Cruises.’

Having left Fleet Street (or rather Wapping and Canary Wharf) almost simultaneously we had time to trawl every source available for the latest cruise news, however trivial or insignificant it might have been. When we weren’t at sea, we would spend long hours at our computer screens trying to be the first with updates on the blogs.

Alongside the professional rivalry, I remember Steve was particularly proud to be able to take his mother on a Saga cruise to Norway. At least on that trip there would have been little point in him adopting his usual test of how good a ship was by asking the resident pianist if he could play ‘A Nightingale Sang In Berkeley Square.’

The last trip we undertook together, in January 2011, was to Florida where a day in a Disney theme park (above) preceded the star-studded christening of Disney Cruise Line’s Disney Dream.

A few days after our return, a phone call from Sun travel editor Lisa Minot informed me Steve had been found dead at home. He had suffered a heart attack.

I like to think that, if Steve were still with us, we would not still be trying to outscoop and outsmart each other at every turn but that we would have joined forces to become an unstoppable force in cruise journalism.

Either way, it’s more than likely he would have been the one clutching the Contribution to Cruise award this morning. If he hadn’t already won it a couple of years earlier. 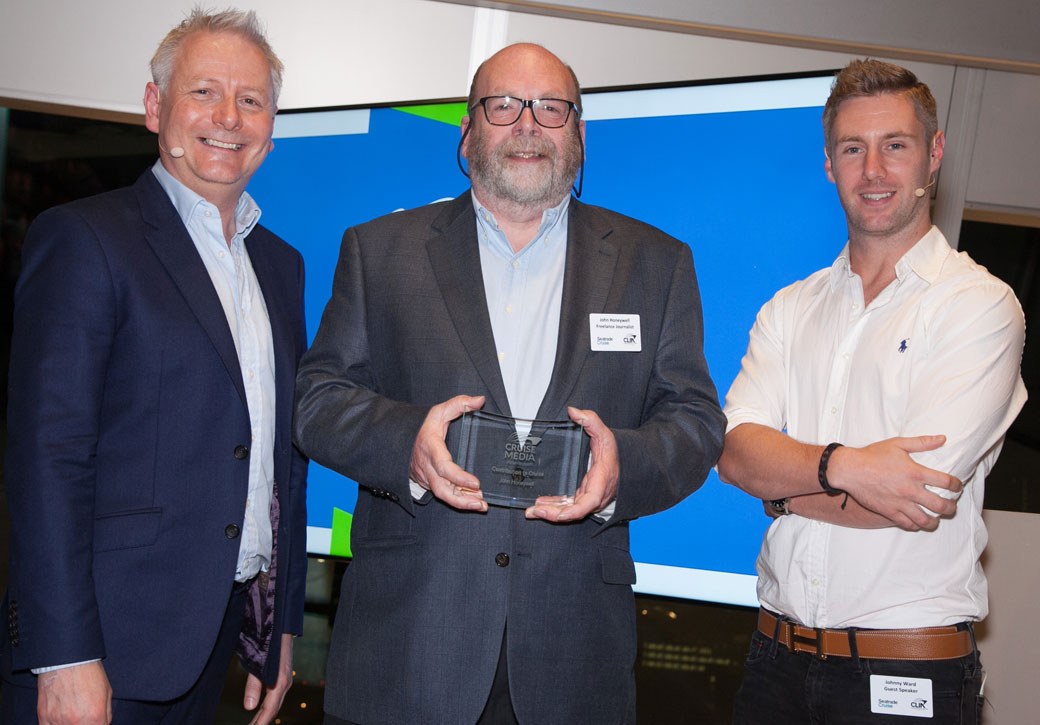