Go-kart track sends Norwegian Bliss racing ahead of the competition

The first-of-a-kind go-kart track on cruise ship Norwegian Joy has proved such a success that the ship’s successor, Norwegian Bliss, is to follow suit – with an even bigger circuit.

Details of Bliss’s features were revealed at the Bellagio Hotel in Las Vegas tonight by Norwegian Cruise Line’s president and CEO, Andy Stuart.

To be honest, the reaction to Joy’s go-kart track has been so positive that the move was inevitable, as is its extension to almost 1,000 feet in length. The karts that race on it can achieve speeds of up to 30mph, and drivers get a turbo boost every lap.

Also copied from Joy is an open-air laser tag course on the sun deck, and an Aqua Park featuring two adrenaline-pumping water slides.

Coco’s, at the centre of the ships 678 Ocean Place complex, is dedicated to sweet treats, with its entrance dominated by a giant chocolate fountain. Andy Stuart gets a bar named after him – the A-List Bar serves cocktails, wines, and premium spirits.

The District Brew House serves 24 beers on tap and more than 50 bottled beers, with bites served from the adjacent Food Republic. The Cellars, A Michael Mondavi Family Wine Bar will offer a curated wine list featuring 35 grape varietals. Wine will come to life at The Cellars with interactive educational seminars and tastings daily.

The 4,000-passenger Norwegian Bliss, currently under construction in Germany, is Norwegian’s 16th ship. Launching in June 2018, its first season will be spent sailing to Alaska from Seattle, followed by winter sailings in the Caribbean.

As previously announced, the headline show in the theatre will be the award-winning juke box musical, Jersey Boys. 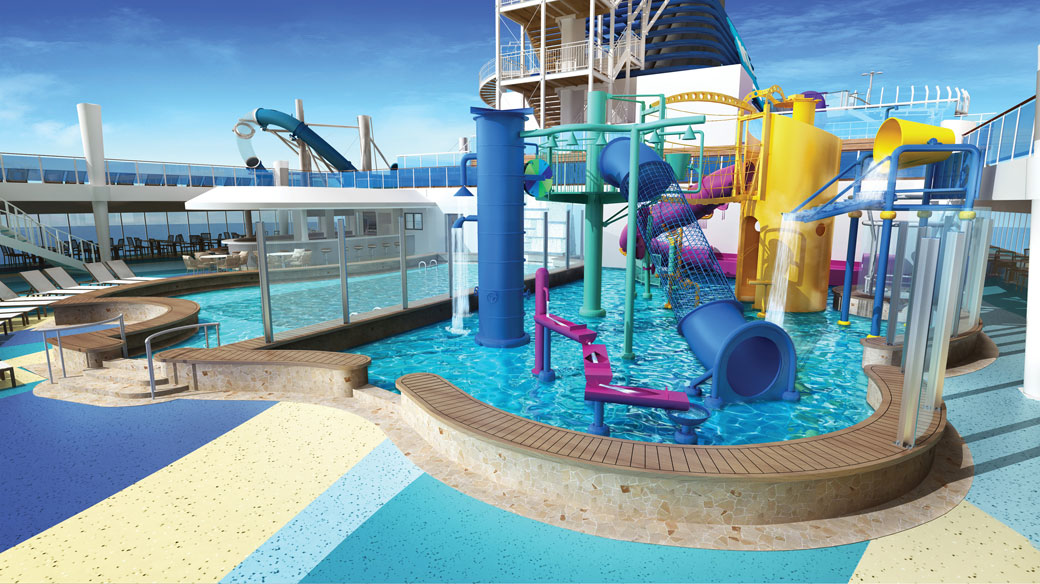 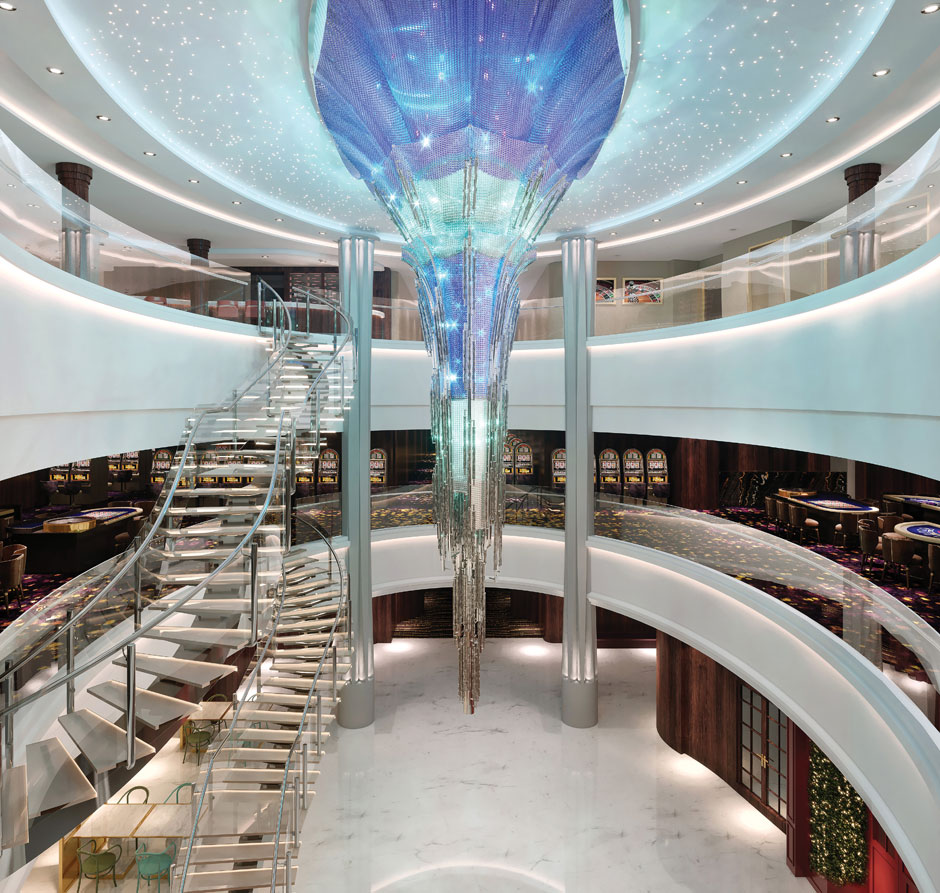